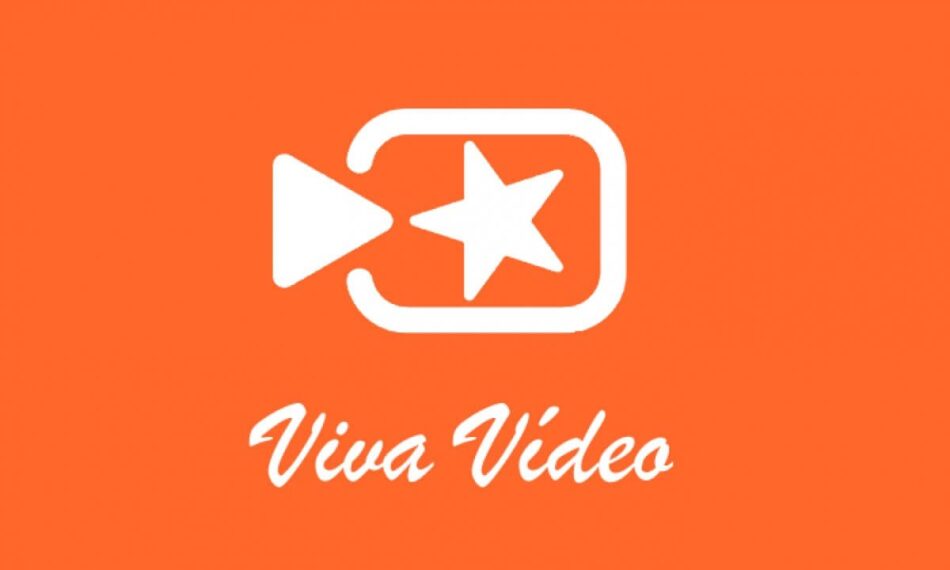 There are thousands of platforms on the internet. Some like 13377x provide free access to entertainment, who some like VivaVideo help us edit videos. VivaVideo is a video editing program that may be used for both personal and professional purposes. As a result, we’ve identified apps that can address both of these concerns. While some video editors specialize in generating marketing or branding films, others like to create enjoyable short films to share on TikTok, Facebook, Instagram, and other social media platforms. A few video editing applications have attempted to strike a balance such that they appeal to both beginners and experts. Let’s get started with the roundup now that you know what these best VivaVideo rivals for iOS and Android have in store for you!

KineMaster, like VivaVideo claims to be incredibly amazing when it comes to video editing. In reality, the latter has an advantage over the former in a number of areas. KineMaster, for beginners has a more aesthetic interface that makes navigating much easier. It also makes it a little easier to add and integrate many layers of video, making editing movies on a mobile device a little easier. Even in terms of colour modifications, it outperforms its illustrious opponent. KineMaster keeps the process simple, whether it’s fixing colours or adding different colour filters.

Magisto seems to be a strong candidate for making eye-catching films that can propel you to the top of the trending list. What makes it so useful is the enormous number of professionally designed video editing tools that allow you to produce entertaining films for social media platforms like Facebook, Instagram, and Twitter. The program makes use of artificial intelligence to make the entire editing process easier. Because the editing tools are simple, you can quickly master the art of film creation. Aside from that, Magisto features a sizable commercially licensed music collection.

PowerDirector would be one of my top selections if I were to choose a VivaVideo replacement program solely on the basis of pro-grade video editing features. The speed with which this program allows you to edit and export films in 4K resolution set it apart from the competition. It comes with a convenient speed adjustment tool that allows you to fine-tune the pace of any movie with ease. Whether you want to make a fast-forward film or a beautiful slow-motion film, the speed adjustment tool can help you out.

Adobe Premiere Rush is the one I would recommend checking out if you don’t mind going through a learning curve at first, especially for generating cinematic videos that may throw social media into a frenzy. Premiere Rush, like the majority of Adobe’s products, comes with an impressive toolkit. The multitrack timeline, which can handle four movies and three audio tracks at the same time, is probably the finest feature of this video editor. Perfect for when you need to publish high-quality social media posts quickly.

FilmoraGo is a video editor that appeals to both professionals and amateurs. So, if you’re searching for a ViaVideo replacement that has all of the high-end but very simple-to-use functionality, it could be a better option. Unlike VivaVideo, which frequently stutters while dealing with many songs, the software has an elegant timeline that can handle numerous recordings at once without lagging.

Quick is meant to make video editing exceedingly simple, as the name implies. If you don’t like taking a long way around to make a nice-looking video, you should give this video editor a try. I’m sure you’d be smitten by its capacity to provide a completely customized movie editing experience. If you believe it traded quality for convenience, consider this as efficient as some of the greatest video editors available.