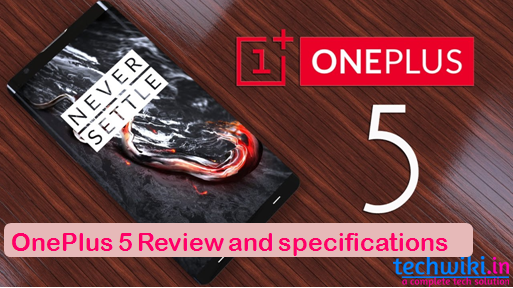 The OnePlus 5 Specs was released in the year 2017. It has been said that the one plus 5 specs is a clone of an iphone but even after that it is one of the best designed phones around the world. Moreover, it is been liked by the people around the world. However, it will not be wrong at all to say that the OnePlus 5 Specs was the last best designed phone of one plus in the market. After which all the other phones are just built on the less quality comparatively and are being sold at higher prices than it. One plus smartphone brand is one of the phone brands that is going in this direction.

Here are all the detailed specifications of OnePlus 5 Specs. Have a look at them: