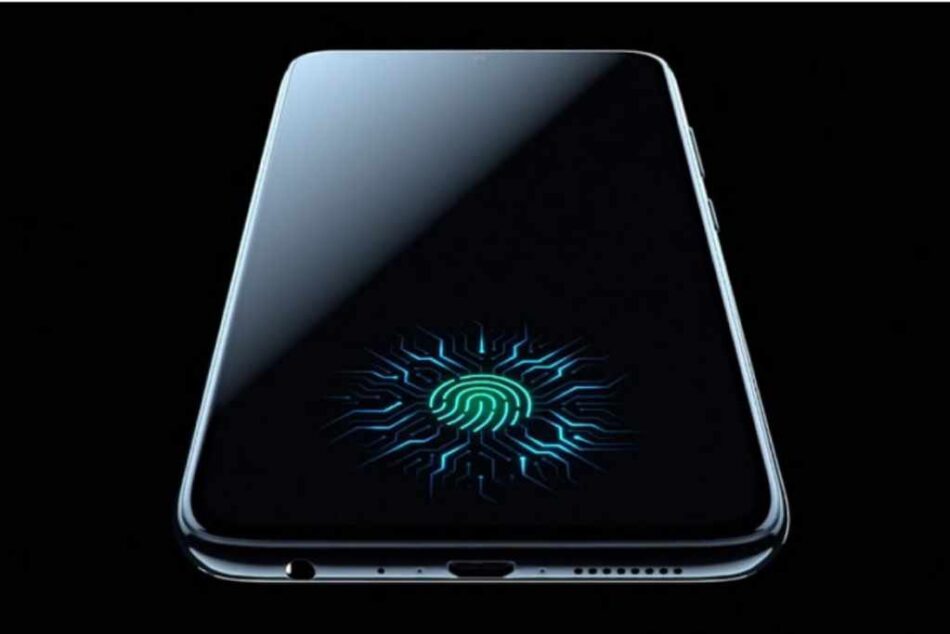 Do you want to upgrade your smartphone? Are you looking to change your smartphone and your budget is under 25000? If the answer is yes, then you are at the perfectly right. We in this article will help you in deciding that which smartphone is good to buy under your budget. There are so many brands that give the best smartphones such as Asus, Vivo, as well as the Nokia or we can say that the HMD Global.

There are currently so many attractive as well as interesting phones in the range between Rs. 20,000 to Rs. 25,000 and these smartphones have a great in display, with good fingerprint sensors in the mobiles along with the flagship grade processors with addition of multiple camera setups such as front camera, rear camera, back camera, etc. there are so many top rated as well as best smartphones under 25000.

Here are a few major as well as best smartphones under 25000 listed below on a basis of some set of performances and tests. Have a look at this list and choose among the given list that which of these smartphones you want to buy and upgrade your current smartphone.

The following are some of the best smartphones under 25000:

Contents hide
1 The following are some of the best smartphones under 25000:
2 Here are a few more specifications of One Plus Nord smartphone:

One Plus Nord mobile is a smartphone that supports 5 G support to all the people or users of the mobile. This smartphone is an overall package for all the features, but it is really hard to find a fault in this smartphone. The app as well as gaming performance is just superb. It captures good photos along with the great videos in the daylight as well as in the night. Also, in addition to this, it supports the display of HDR 10+.

Here are a few more specifications of One Plus Nord smartphone:

The Motorola Edge 20 Fusion sports has a 6. 7 inch OLED display aligns with the 90 Hz refresh rate as well as a centred camera hole punch. It has a side mounted fingerprint scanner also, which is a dedicated Google Assistant button and this is basically a IP 52 rated. The customers will get a triple camera module at the back that provides a great and wonderful android experience.

Here are a few major features and specifications of the The Motorola Edge 20 Fusion sports smartphone: